A group of advocates founded Global Female Condom Day (GFCD) in 2012. They believe, as do we, that female condoms are a powerful tool for protection and pleasure. Advocates, health providers, NGOs and sex educators across the globe now recognize September 16 as an international day of action focused on increasing knowledge, availability, and use of female condoms. For more background information, click here.

Over the past years, multilateral donors like UNFPA and USAID have invested in female condoms and thereby provided an invaluable contribution to family planning and HIV prevention efforts around the globe. But at-risk populations, let alone the general population, still do not get sufficient supply of (male and) female condoms, because procurement agencies like the beforementioned struggle with huge funding gaps.

At Female Health Company, we hope GFCD helps to change the tone of voice in which journalists, decision makers and providers talk about the female condom to one that is rights-based; because all women and girls should have a choice. 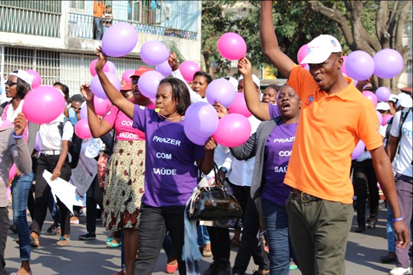 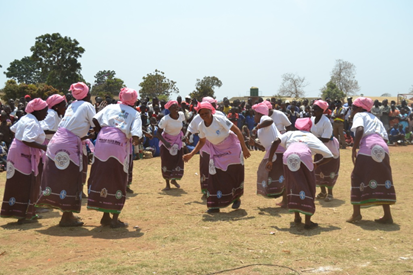 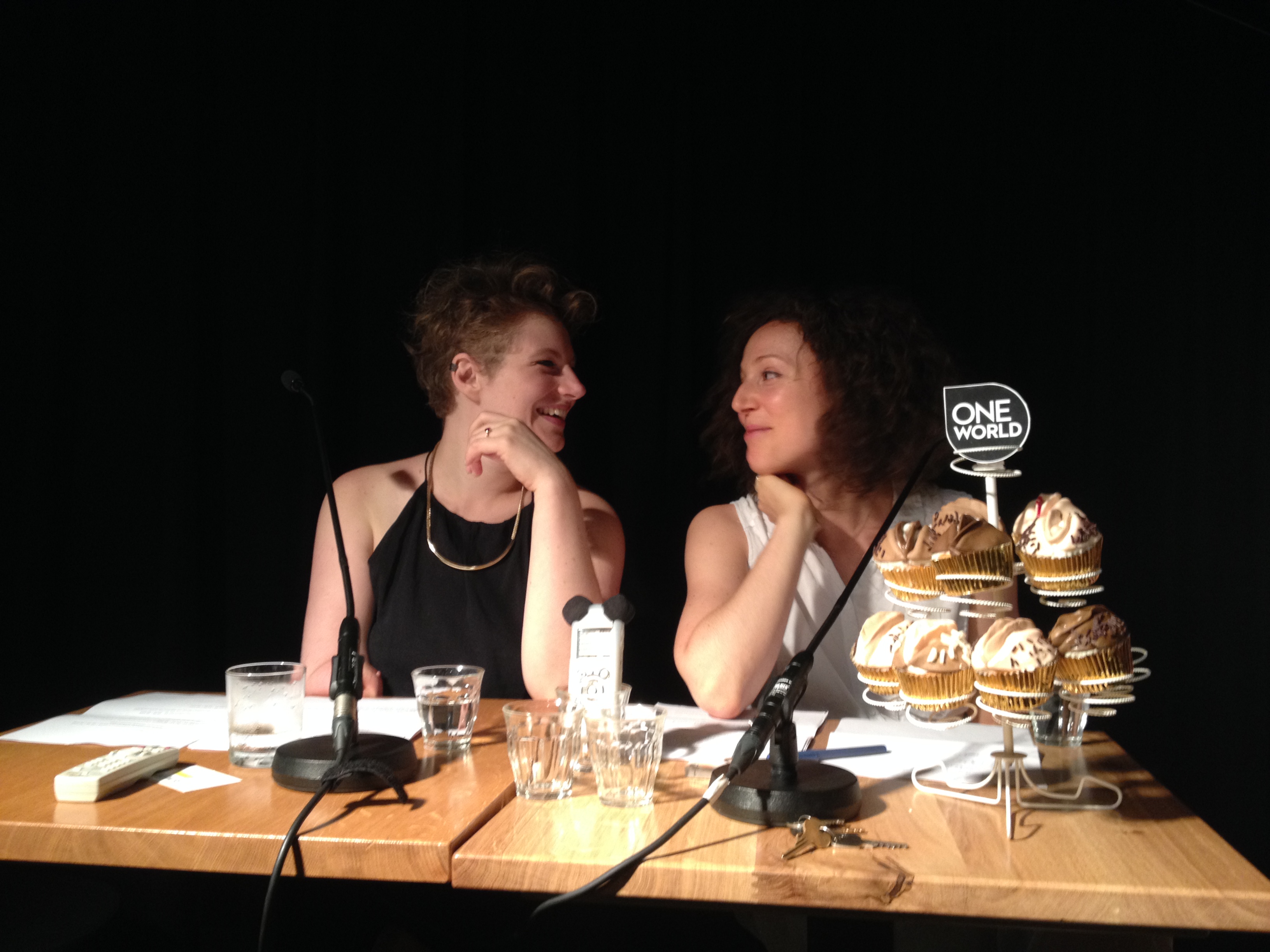 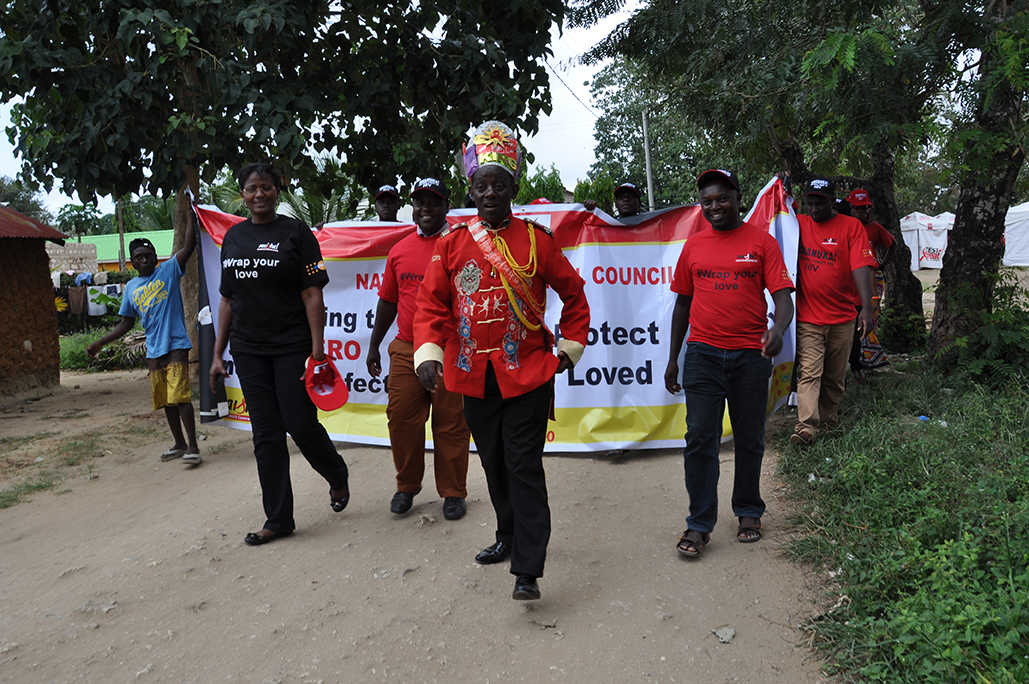 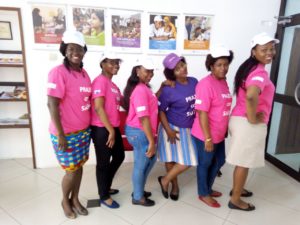 Pathfinder staff, nurses, provincial aid council and partners from the Coalition for Sexual and Reproductive Rights participated on radio and TV programs, banners and advertisements were displayed in provincial capital cities. There was an FC2 demonstration and information activities at several youth friendly services, secondary schools and pre-service training schools with FC2 knowledge contests in several provinces. At central level, Pathfinder organized a meeting with key stakeholders (government, donors, civil society partners, social marketing partners, and condoms distributors). At this meeting (held at the National Aids council) participants would reflect about the importance of the FC and the current challenges in the country.

A female condom day was held at several universities in late September.

Activities planned included Radio and TV talk shows and several celebrities and bloggers discussed and promoted FC2 in their posts.

GFCD was celebrated at Kenyatta university. Pathfinder Kenya gave FP and prevention information especially targeting the first-year students who started on campus at the beginning of September. The King and Queen of Condoms were present to demonstrate condom use.

USA
A congressional briefing was hosted in cooperation with Representative Barbara Lee, AVAC and CHANGE: ‘The Future of Male and Female Condoms in U.S. Investments for HIV Prevention’

Today we are celebrating Global Female Condom Day! Female condoms should be available to all girls and women who want to protect themselves against unplanned pregnancies and STIs, including HIV and Zika. @FemaleCondomFC2

Female condoms are an empowerment tool. They are an indispensable product for girls and women to have access to so they can protect themselves and their partners to live safer, healthier, empowered lives. Happy Global Female Condom Day! @FemaleCondomFC2

On Global Female Condom Day, we say: Keep female condoms on the agenda! Because women and girls deserve to have a choice. @FemaleCondomFC2

Today we are celebrating Global Female Condom Day. Did you know the female condom is still the ONLY dual contraceptive method available to girls and women that is under their full control? It is non-hormonal, has no side-effects, and you don't need to go see a doctor before using them. @FemaleCondomFC2