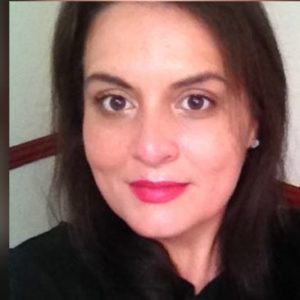 Achieving accessibility of female condoms in Costa Rica has been a decade-long process, and has yet to materialize. However, we are in the final stages of achieving the first procurement of female condoms for the public sector.

Our successes have been achieved thanks to the motivation and personal commitment of female condom advocates and supporters, rather than thanks to institutional policy or -interest. During this period at least five studies have been conducted to measure the interest and uptake of the female condom among women in Costa Rica, and in all cases the percentage of acceptability is more than 70%. This has to do with the fact that, from the outset, we have conducted and developed training programmes with different groups of women; students, professionals, housewives, sex workers, women living with HIV, and women in leadership positions. We have generated capacity in civil society organizations to train on the female condom within their respective communities. We have developed educational materials with feedback obtained from women about their fears, their concerns, their expectations and desires, and their experiences and needs when it comes to female condom use. This allowed us to present the female condom as something unique, something well-known, something that came to stand for "I’m taking care of myself..."

Women in Costa Rica are trained and ready to use the female condom. The country is ready for its institutionalization and further promotion and training of health care professionals. Although the cultural barriers of our sexist society definitely create a resistance to female condom use and promotion. This will be a constant struggle, even after institutionalizing the product.

My lesson learned? Working with the female condom requires a personal conviction and firm belief in the benefits of the product, because barriers come faster than achievements. Working with the female condom should not only be doing "your job", it should be more. Because then, each time a success is achieved, it is celebrated as a personal accomplishment; which makes it much more satisfying!

< Back to Get Inspired