A partnership between Pathfinder and the Female Health Company initiated the Female Condom (FC2) Education and Promotion Project Africa to help bridge the knowledge gaps and break down barriers to correct and encourage consistent use of the female condom for dual protection against sexually transmitted infections (STIs) and unplanned pregnancy.

As a Regional Technical Advisor with Pathfinder, I coordinate this project with colleagues in the Democratic Republic of Congo, Ethiopia, Kenya, Mozambique, Nigeria, Tanzania and Uganda. Our project focuses on ensuring the FC2 female condom is available to communities through traditional and non-traditional outlets; creating demand; engaging governments in supply and distribution; training providers, community health workers and other service points on correct and consistent use of the female condom; and advocating for use of F2C.

Since early 2000, the FC2 female condom has been available to populations throughout Sub Saharan Africa. Despite this and donor agencies efforts to stock and distribute female condoms, data shows low utilization of condoms by women compared to men with a large discrepancy in use between men and women (20-40% in most countries). According to UNAIDS, condom use is lowest among poor, uneducated women. The data indicates that there continue to be limitations in condom programming to reach the most vulnerable, especially women. 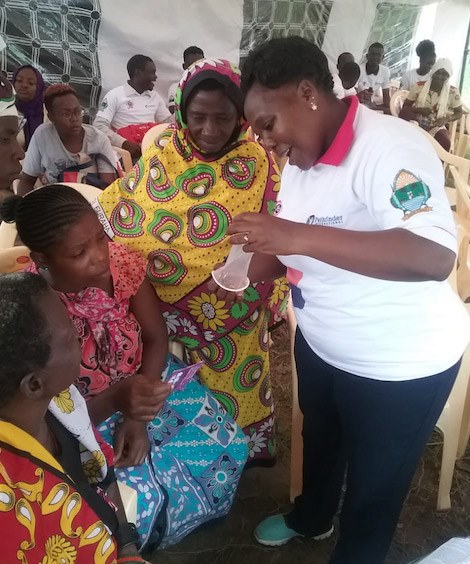 In 2018, a UNAIDS report stated that 40% of health centres in Lesotho do not provide condoms because of the religious beliefs of service providers managing these centres. This situation is similar in many Sub-Saharan countries – with knowledge gaps and barriers affecting uptake and demand for condoms. Female condoms are still the only ‘dual protection’ device in the world against STIs such as HIV as well as unplanned pregnancy.

My role as a Regional Technical Advisor is to provide oversight for project management and technical support to the focal points in each country. I also offer technical support to the focal point persons in the implementing countries through both in person visits as well as virtual meetings. During these visits, I ensure that training and informational resources are established and provided in the countries in order to ensure the project reaches the most vulnerable women and empowers them to use female condoms.

Acceptance and availability of the FC2 female condom must be increased rapidly as a primary prevention tool against HIV, STIs and unintended pregnancies. The work developed between Pathfinder International and the Female Health Company, in collaboration with Ministries of Health, local NGOs and local CBOs will continue to foster a positive environment from which health care workers will acquire knowledge and skills to bridge the gaps and break barriers in knowledge of, and use, of FC2.

Pathfinder International is a global organization whose mission demands that we recognize, and act upon, the need to catalyze change at the local level to achieve global impact. As an organization, our core values place reproductive health at the center of all that we do – with the belief that health care is not only a fundamental human right, but is critical for expanding opportunities for women, families, communities, and nations, while paving the way for transformations in development.

Pathfinder envisions a world where everyone has access to contraception, where there are zero new HIV infections, where no woman dies from pregnancy related complications, and where everyone leads a healthy sexual and reproductive life. 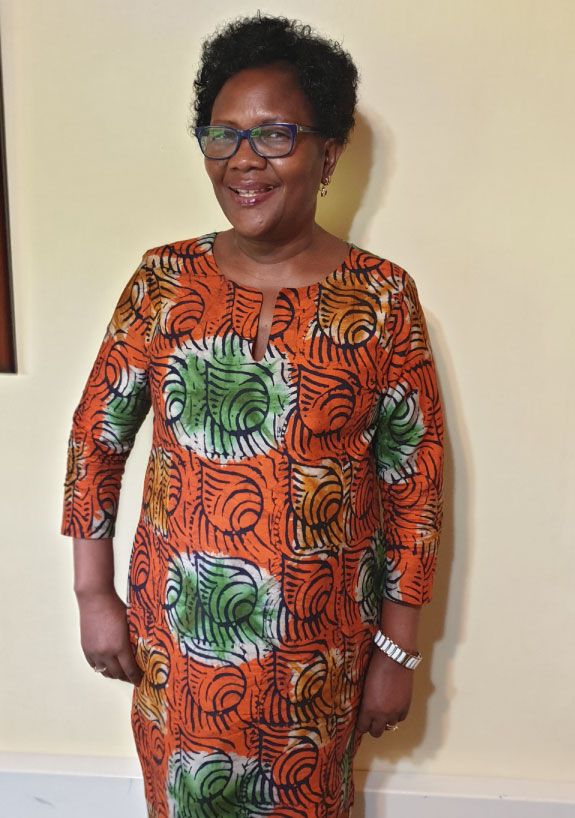